The ‘Boletim da CP’ was an in-house staff training newsletter that was first published in July 1929, following the success of a similar publication issued by the Operating Department for its staff, but which only covered matters that they had to deal with.

The purpose of the ‘Boletim da CP’ was to expand the scope of the articles that were published and look into matters that were of interest to the company as a whole, such as advances in domestic and foreign railway companies and more general subjects such as hygiene, gardening, pleasure trips and pastimes like cartoons, and crosswords.

The texts, photographs and covers of the ‘Boletin’ were created by people from different areas of CP.

The actual texts have not been translated into English here. 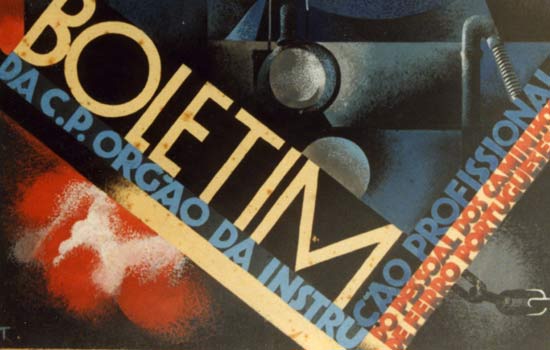 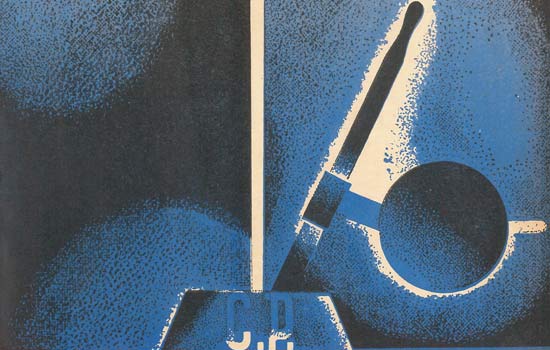 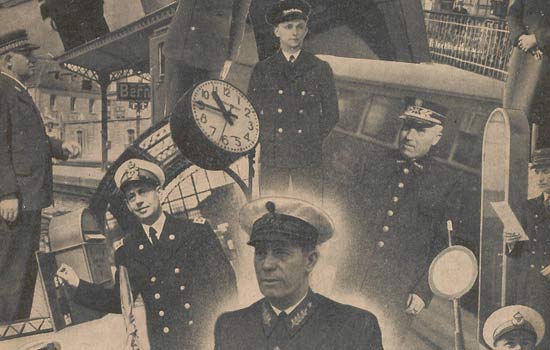 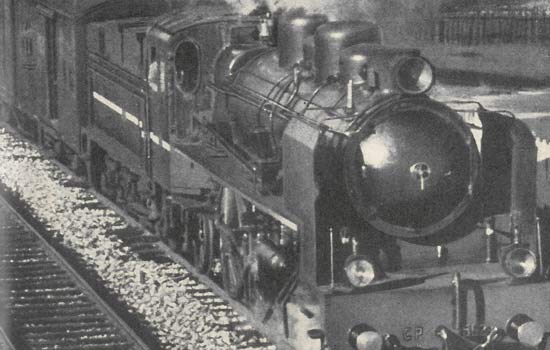 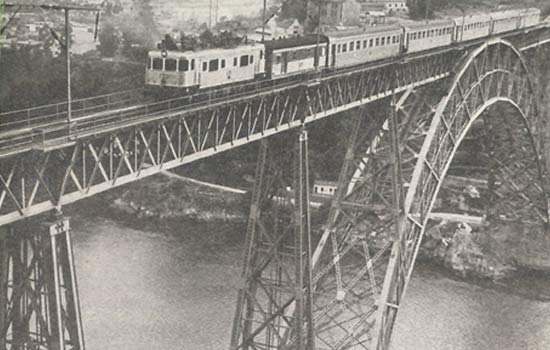